Dark side? What dark side?

My late mother always told me not to show off. So having posted a set of glowing reviews of This Private Plot yesterday, I'm now required by upbringing, personality, culture, and nationality to appease the universe by trashing myself.

The only trouble is (he said cautiously, fearing the lightning strike from beyond), the reviews have been pretty exclusively, uh, positive.

What do to then to be gloomy and British and self-deprecating? What all publicists do -- take the words out of context! 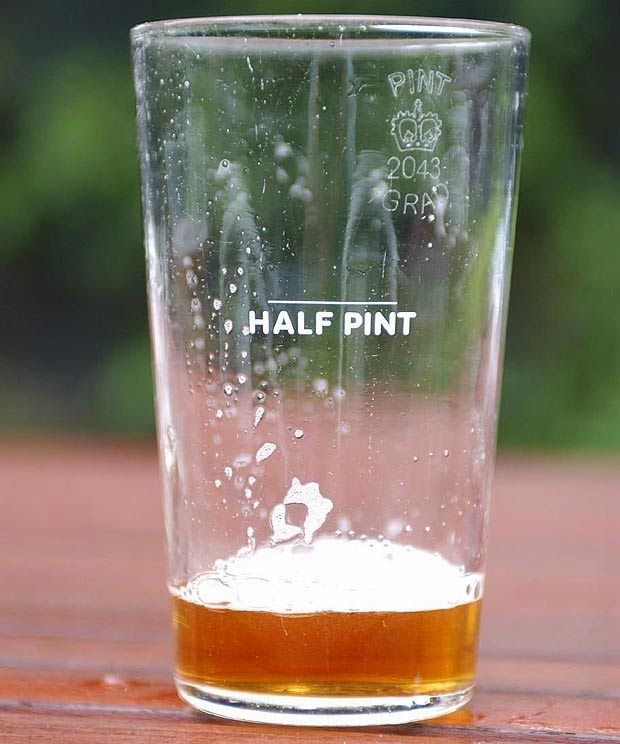 “Alan Beechey may not win the Pulitzer Prize for This Private Plot."1

"It's easy to forget that there is a potential crime to investigate."3

"Tangled with twists and odd revelations."4

"You'll be wondering about the recesses of the author's mind."5

"Tangled."6
"It was the first one I’ve read and worked very well as a stand-alone mystery."7

Laura Hartman for Oswego Patch and other blogs

"He has littered his writing trail with breadcrumbs."8
"Bizarre . . . does it work?"9

"The wit gets supercilious at times."10
"As far as literacy is concerned, reading the book is like playing hide-and-go-seek with Shakespearean quotes . . . The constant quoting gets a bit old after a while."11

I Love a Mystery

"I get a lot of books to review and some are more enjoyable than others. This one I rationed."13

1Meredith was referring to the long gap between the second and third novels. "Much has been made of Donna Tartt's decades between novels, but The Goldfinch, while slow in arriving, ended up winning the Pulitzer Prize. So what, then, of a novel that has been fifteen years in the making? Alan Beechey may not win the Pulitzer Prize for This Private Plot, but Oliver Swithin fans won't be disappointed."

3"An abundance of wry humor and clever wordplay sprinkled throughout, so much so that at times it's easy to forget that there is a potential crime to investigate."

5"You'll be wondering about the recesses of the author's mind as you tease yourself to solve the ongoing mystery." I love this comment.

6"Deliciously tangled plot that is perfectly tied up by the end of the book, with a beautiful, unexpected twist at the end."

7So you needn't bother to read the earlier ones, I guess.

8"He has littered his writing trail with breadcrumbs and is confident his readers will gobble them up."

9"Bizarre, perhaps; but does it work? Absolutely!"

10A quite genuine negative criticism.

11It's this book's puzzle within a puzzle. As Simon Brett once memorably said: "Well done, you spotted it."

12"The whole story is full of outlandish secrets (that really aren’t secrets to anyone except Oliver) and a very convoluted path to the person who finally got tired of Uncle Dennis and tried to clear the path to money and marriage."

13"This one I rationed to make it last longer."

15"The plot is nice and twisty, and mostly character-driven. The absurd moments are very absurd. . .  There were silly situations that yet proceeded naturally from the course of events, and there were twists that I didn't call at all -- and I've read enough mysteries that I can generally predict the main twists. . . . Our hero, Oliver, is a nice but occasionally a bit dim chap . . ."
Posted by Alan Beechey